Green card shortage another barrier for US immigrants 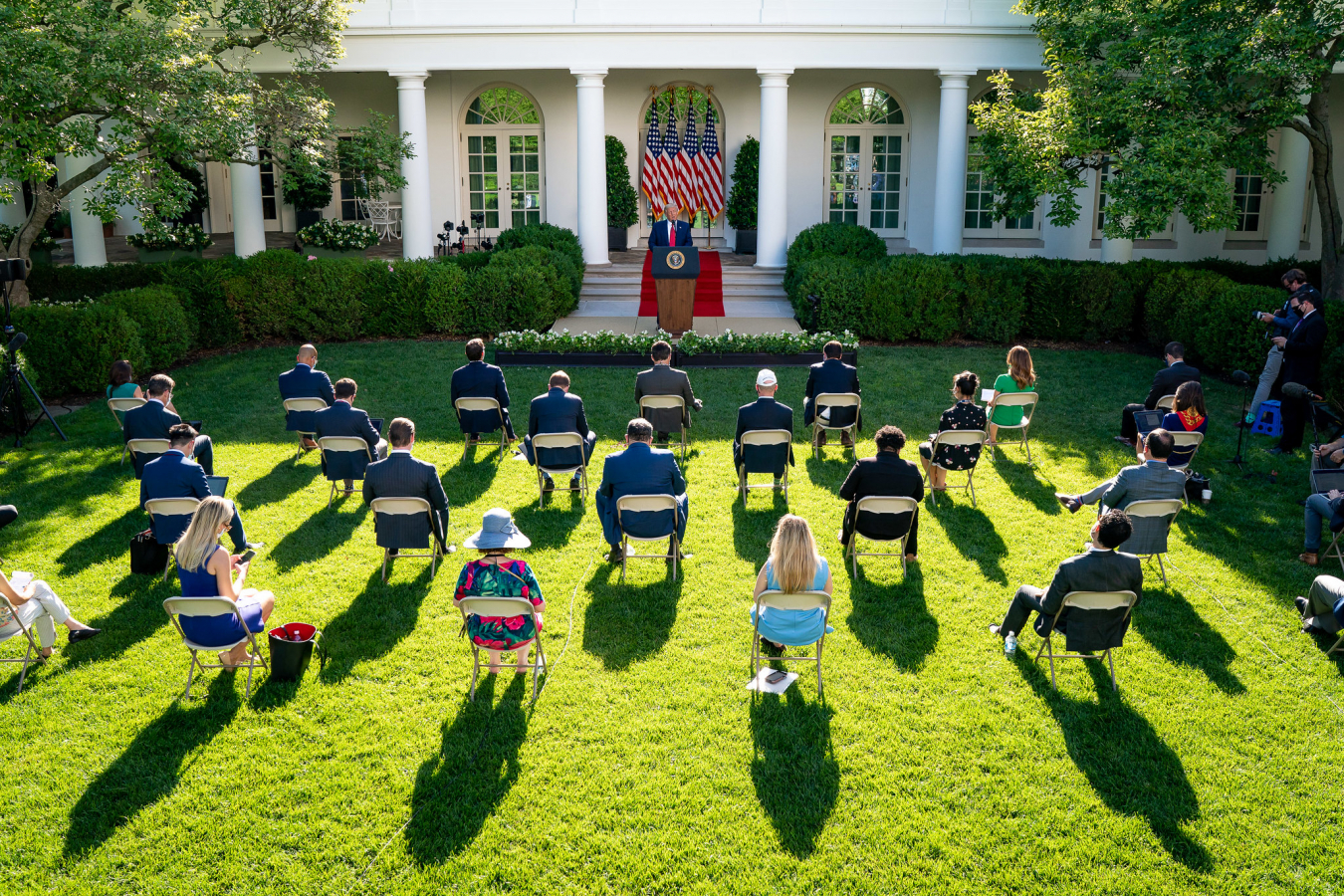 The US Congress cannot agree on immigration reform.  The current unbelievably long processing times for green card holders continues.  Wait times of decades for some Indian employment-based immigration applicants puts people off applying, and serves the purpose of reducing overall levels of immigration to the US.  There are many people waiting for green cards who will die before they are granted one!

Hopefully, USCIS will agree increased funding for USCIS and then perhaps there will be increased production of physical green cards.  We will see!

United States Citizenship and Immigration Services (USCIS) has reportedly scaled back the number of physical US green cards it will be printing, in yet another blow for applicants. Already faced with huge delays in getting a green card, stretching decades for some applicants, news that USCIS will be stripping back printing, adds yet another obstacle.

Under US law, permanent residents in America are required to carry the credit card-sized green on their person at ‘all times’. A green card must be presented by holders when applying for a job or travelling.

In 2019, Indian nationals received 10% (52,000) of all US green cards that were issued, second only to Mexico, while 39,600 Chinese nationals were approved for a green card. However, 53% of all green card applicants come from India, a percentage that rises every year.

USCIS said that it would be scaling back on physical green cards after its contract with a private printing firm expired in mid-June, according to a Washington Post report. USCIS was supposed to assume the responsibility for printing green cards, however, the government agency’s financial woes means printing plans were suspended.

USCIS said: “There are two facilities for printing green cards… one in Kentucky, which has now shut down… and another in Missouri, which is operating at a reduced capacity.”

In an official statement, the beleaguered agency, which has requested a $1.2 billion bailout from Congress to stay afloat, said: “There is a 50,000 shortfall in green cards.”

A shortage of physical green cards could affect existing holders, especially those who have held one for close to 10 years. Under current rules, green card holders need to renew their identity card every decade. The lack of green cards could also affect applicants whose document has been lost or stolen.

Green cards are typically printed within 48 hours of permanent US residency being approved. However, with USCIS having to strip back operations amid huge financial difficulties caused by the COVID-19 outbreak and President Trump’s highly restrictive US immigration policies, green card availability could be scarce in the near future.

USCIS is funded solely on the fees paid by US visa applicants, but with H1B, L1, J1, H2B and O1 visas suspended until the end of the year, among others, the agency’s revenue stream has been almost completely cut off.

An estimated 800,000 immigrants who are working in the US are believed to be waiting for a green card. Amid the pandemic, Trump also introduced a 60-day ban on new green card applications as the first of a series of immigration restrictions that have since followed under the guise of protecting the health and employment of US citizens.

However, in May, the Trump administration announced a 60-day extension period for different types of applications, including for temporary US work visa and employment-based green card applicants, to submit requested documents amid disruption caused by coronavirus.

Applicants and petitioners asked to provide additional documents to support their application between March 1 and July 1, 2020 were given an additional 60 days to send documents. 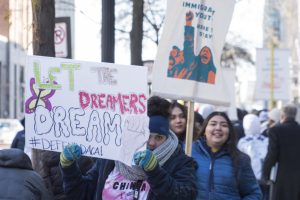 Comments (0)
Comments by Sanwar Ali : Donald Trump cannot deport all illegal migrants even if he wanted to. It is not feasible to deport, what is probably more than ten million migrants. Nobody knows for sure how... 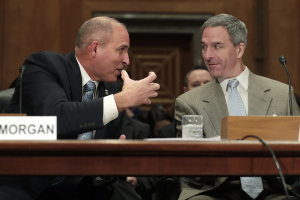 Comments (0)
Comments by Sanwar Ali : As expected there is now a Republican funding proposal. There were mixed messages on the funding requirement. As mentioned in a recent report a Senate committee suggested...