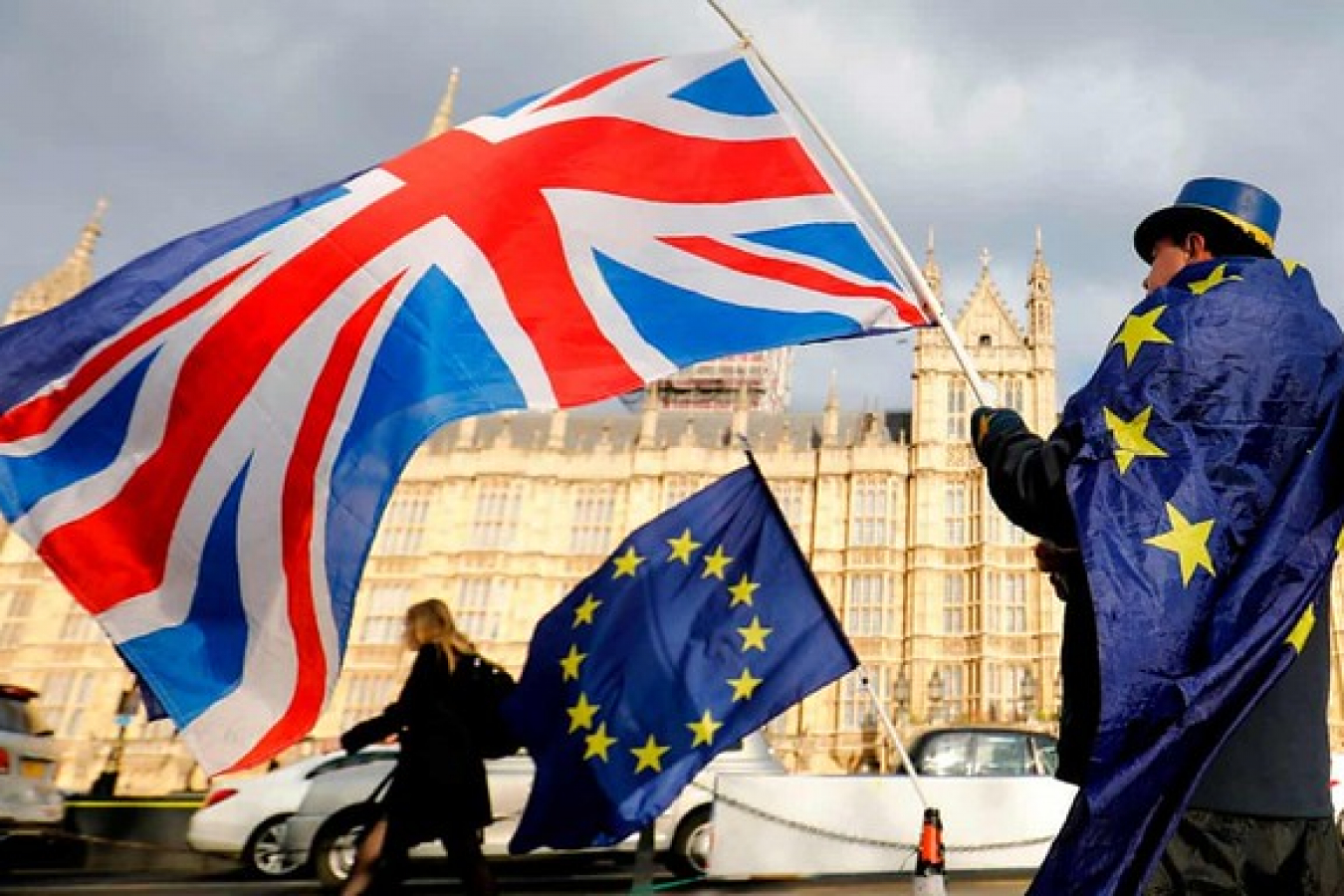 Businesses and overseas skilled workers depend on the Tier 2 Sponsor Licence and 2 visa system. As we have said many times before it is a complex, expensive and bureaucratic process applying under the Tier 2 visa system.  If this is to become more business-friendly and become a fairer system there has to be drastic changes to the UK visa system. If Brexit does actually happen the system should be able to deal with the increased need for UK work visas.

The Home Office published details of five new, UK visa and immigration advisory groups on 17 June. Ahead of the anticipated launch of a future skills-based immigration system, which is currently in development, the five new groups have been established apparently to strengthen engagement between the government and industry.

Details of the future skills-based UK immigration system were outlined by Home Secretary, Sajid Javid, in a government issued white paper in December 2018. ‘The Home Office is currently undertaking a year-long engagement programme to hear the views of communities and gather expertise from UK businesses,’ a government report states.

According to a statement issued on the gov.uk website, more than 100 events have been staged across the UK since the start of 2019, reaching close to 1,500 stakeholders.

A future immigration system that works

UK immigration minister, Caroline Nokes, said: “I’ve already met hundreds of people and businesses to make sure our future immigration system works for every part of the UK. Our advisory groups will provide invaluable expertise and representing the views of businesses, employers and vulnerable people.”

“We are delivering on the referendum result by ending free movement and establishing a system designed to attract talent to the UK, not based on where people are from,” Nokes added.

Meanwhile, CBI’s chief UK policy director Matthew Fell said: “As we leave the EU, getting the new immigration system right is a high priority for businesses. Employers have welcomed the opportunity to provide extra evidence to the Home Office, to help design a system which both restores public confidence and meets the needs of our economy.”

“The sessions have been honest and constructive, and we hope the detailed feedback given is reflected in the final details of the new look UK immigration system.”

In an online report, the Home Office announced the five new groups as:

It’s expected that the future skills-based UK immigration system will be phased in from 2021. Among proposals for the new system are the scrapping of the annual cap on the number of Tier 2 visas issued to skilled workers, and broadening the skills threshold to include people with qualifications equivalent to A-Levels.

The resident labour market test for highly skilled workers will be removed from the new system, while a UK visa route for temporary workers from low-risk countries will also be introduced, allowing them to enter the UK for a maximum of 12 months.

News of the new, UK visa and immigration advisory groups comes just weeks after the Migration Advisory Committee, a so-called independent body that advises the government on UK immigration matters, made recommendations to expand the Tier 2 shortage occupation list (SOL).

Following a review of the SOL, MAC recommended a number of occupations that should be added to the list.

According to the review, Brexit uncertainty, a slump in the number of EU migrants coming to live and work in the UK, plus growing demand has intensified skills shortages in the UK. Chair of the MAC, Professor Alan Manning, says ‘employers are struggling to fill vacancies that desperately need skilled workers.’

As reported by workpermit.com in January, details of the government’s new, skills-based visa system were outlined in a heavily delayed white paper. Following the release of the white paper, Home Secretary Sajid Javid said: “The new UK immigration system will give employers access to the skills they need from around the world, while ensuring that net migration is reduced to sustainable levels.” 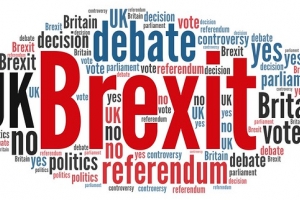 Comments (0)
Sanwar Ali comment: The expansion of the UK Tier 2 visa shortage occupation list will certainly help employers. However, this falls short of desperately needed wider reforms and does not meet the...